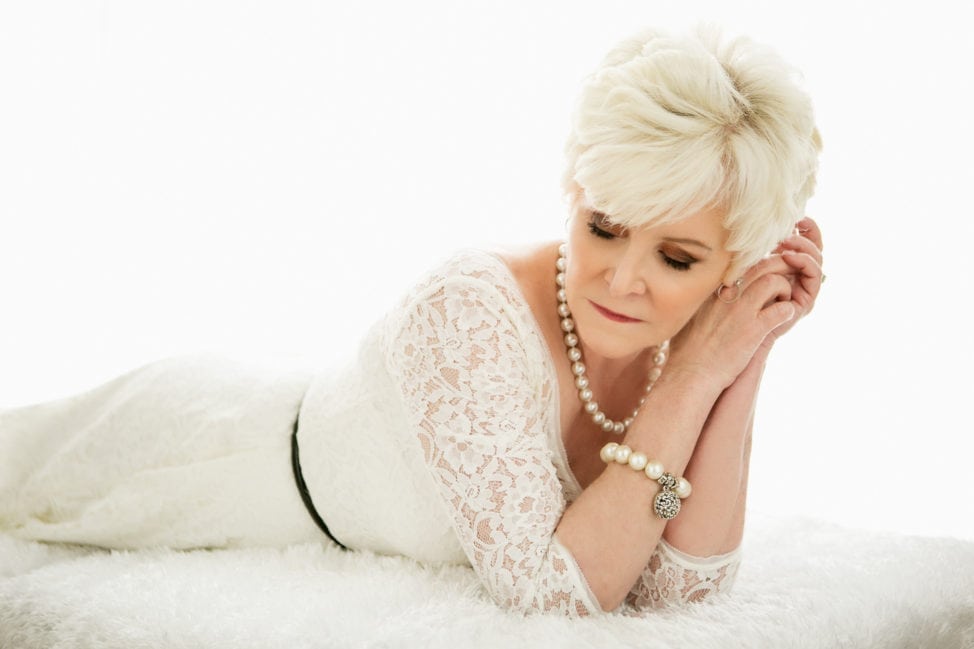 Legacy video is the SchlickArt prescription for life’s curveballs. Celebrate your wins. Document your heart. Share your stories that’ll last forever. Life is a bumpy, beautiful road. It takes you on turns you didn’t expect and detours that turn out to be blessings. You never know what it may throw at you next, but after a while, well, you learn …

END_OF_DOCUMENT_TOKEN_TO_BE_REPLACED 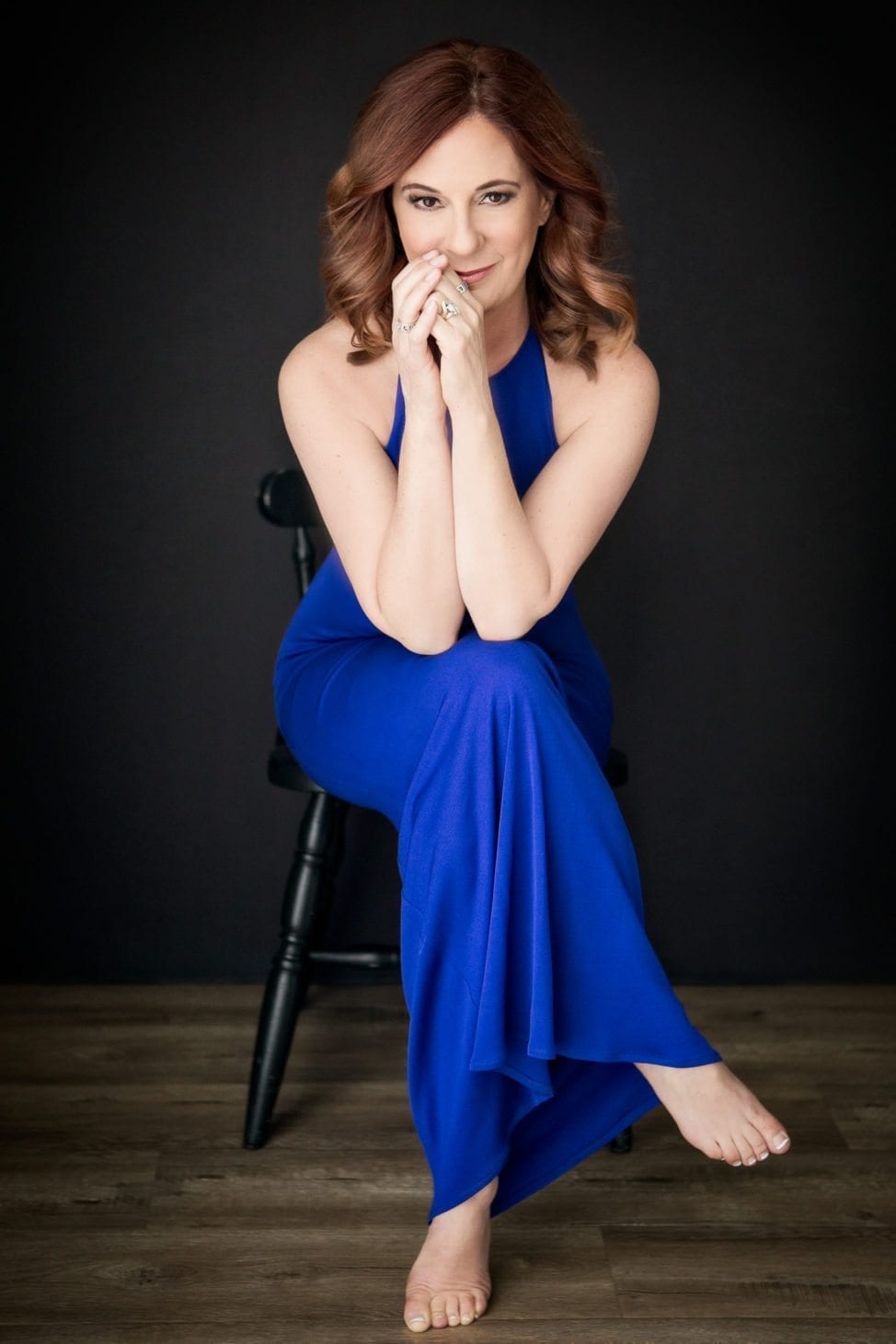 Photography for women after 50 has a new look — thanks to these gorgeous ladies.   We couldn’t be more excited by the response we’ve gotten from our new session: Over 50 & Fabulous Glamour Portraits. Your overwhelming response to this special session has shown us that the forgotten generation of women — ladies in their 50s or later — …

END_OF_DOCUMENT_TOKEN_TO_BE_REPLACED 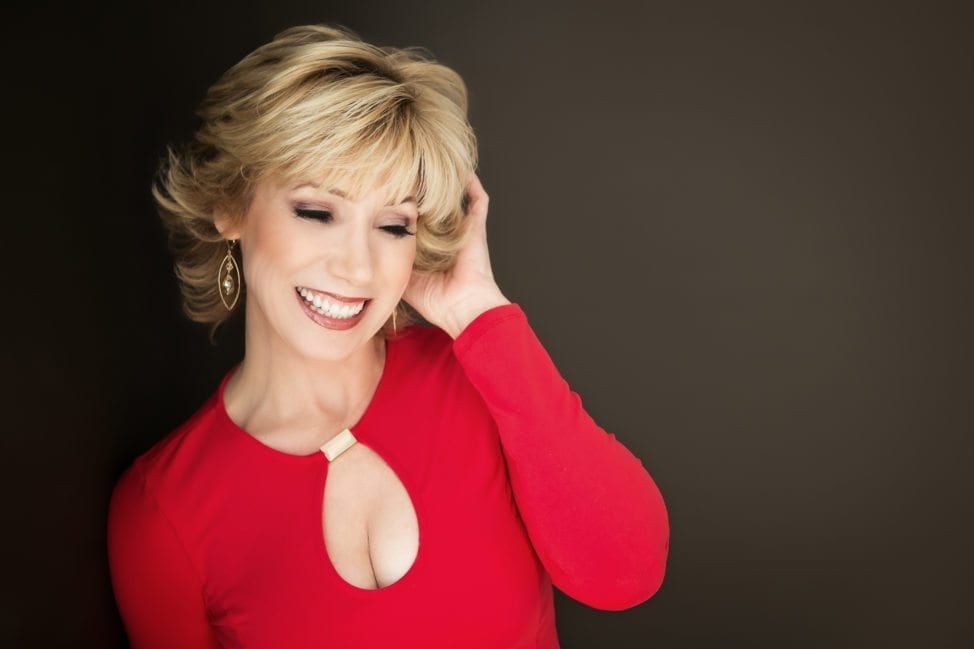 We set out to showcase real women in photography back when we started in 2012 — but we’re always evolving our mission to keep up with the beautiful women of SchlickArt. Every once in a while, life aligns to create a perfect, beautiful moment in time. Everything goes right. Everyone gets along. And every time your family gets together it …

END_OF_DOCUMENT_TOKEN_TO_BE_REPLACED 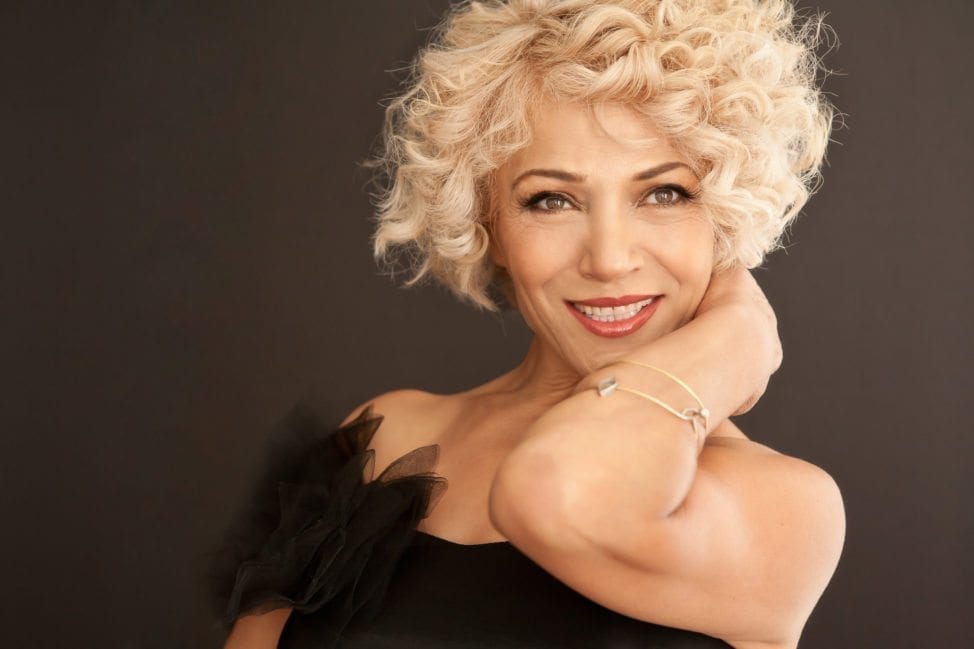 We know you’re better after 50. But do you? Does the world? We created a special session of photography for women 50+ just for you. Much of the world has yet to notice the power and grace of a woman over 50. But we do. We see her strength, her beauty, her swagger, every day in our studio. We see …

END_OF_DOCUMENT_TOKEN_TO_BE_REPLACED 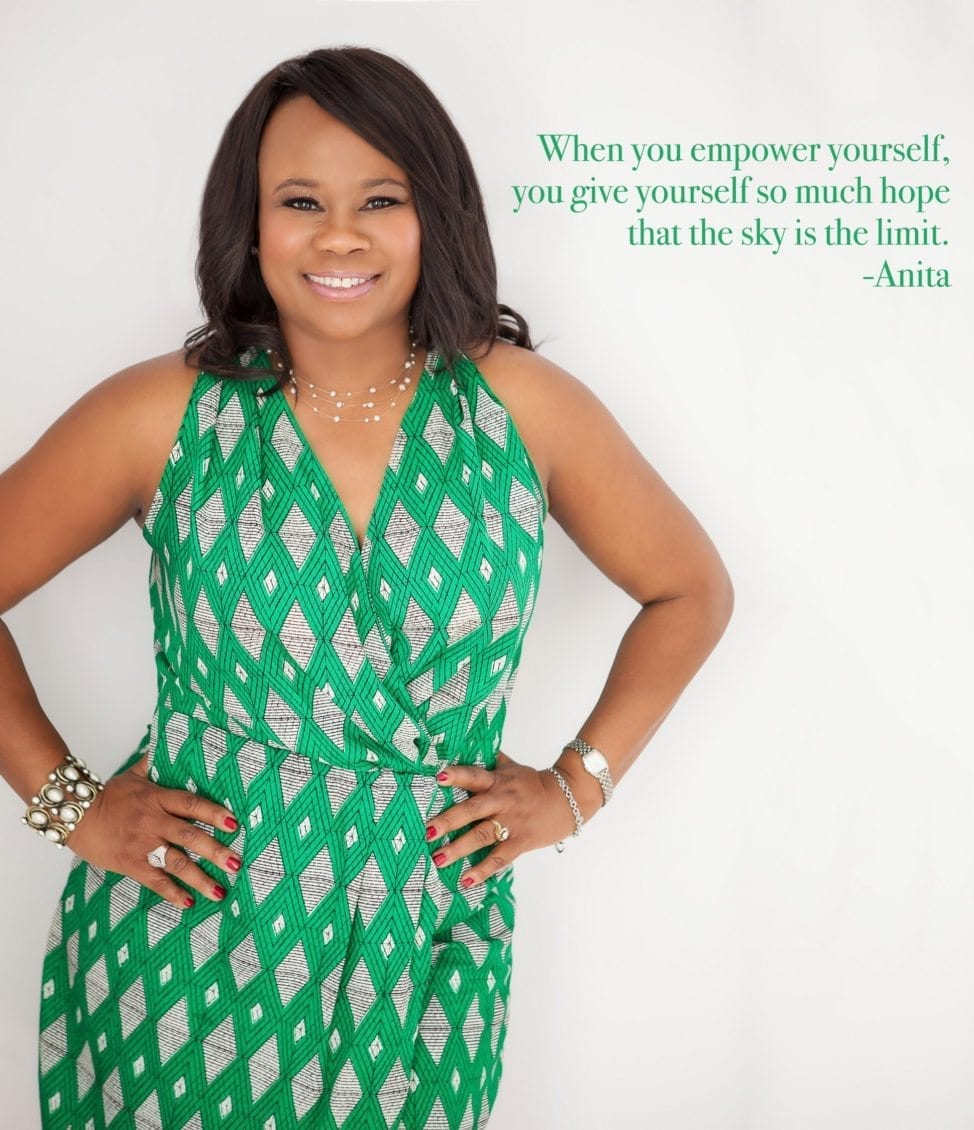 The women of SchlickArt share their voices. Don’t you want to listen? Here at SchlickArt, we’ve been inspired by the changing conversations around women and their place in this world. Women’s movements are gaining attention, credibility and momentum on multiple stages, and more and more, we’re beginning to take notice where women are missing from the conversation. Reese Witherspoon, for …

END_OF_DOCUMENT_TOKEN_TO_BE_REPLACED 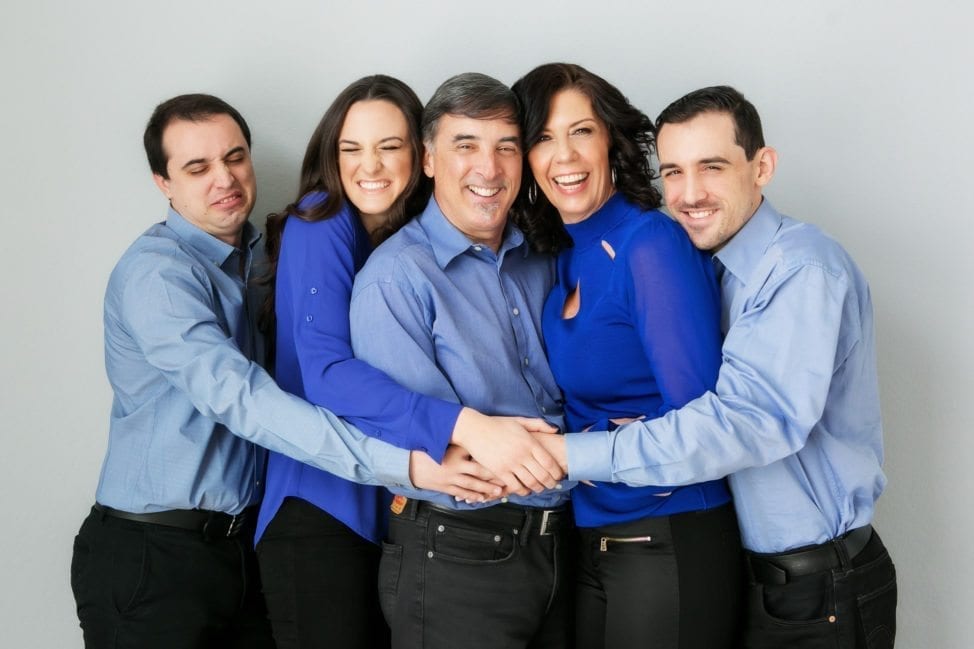 “Off Set” is our new blog series that invites you behind the scenes of our Signature SchlickArt Experience, to share in the magic that touches our studio every day. My mom was in a car accident two days ago, and just like that, a simple Wednesday morning filled up with sirens, splintered metal and waves of shock. When I arrived …

END_OF_DOCUMENT_TOKEN_TO_BE_REPLACED 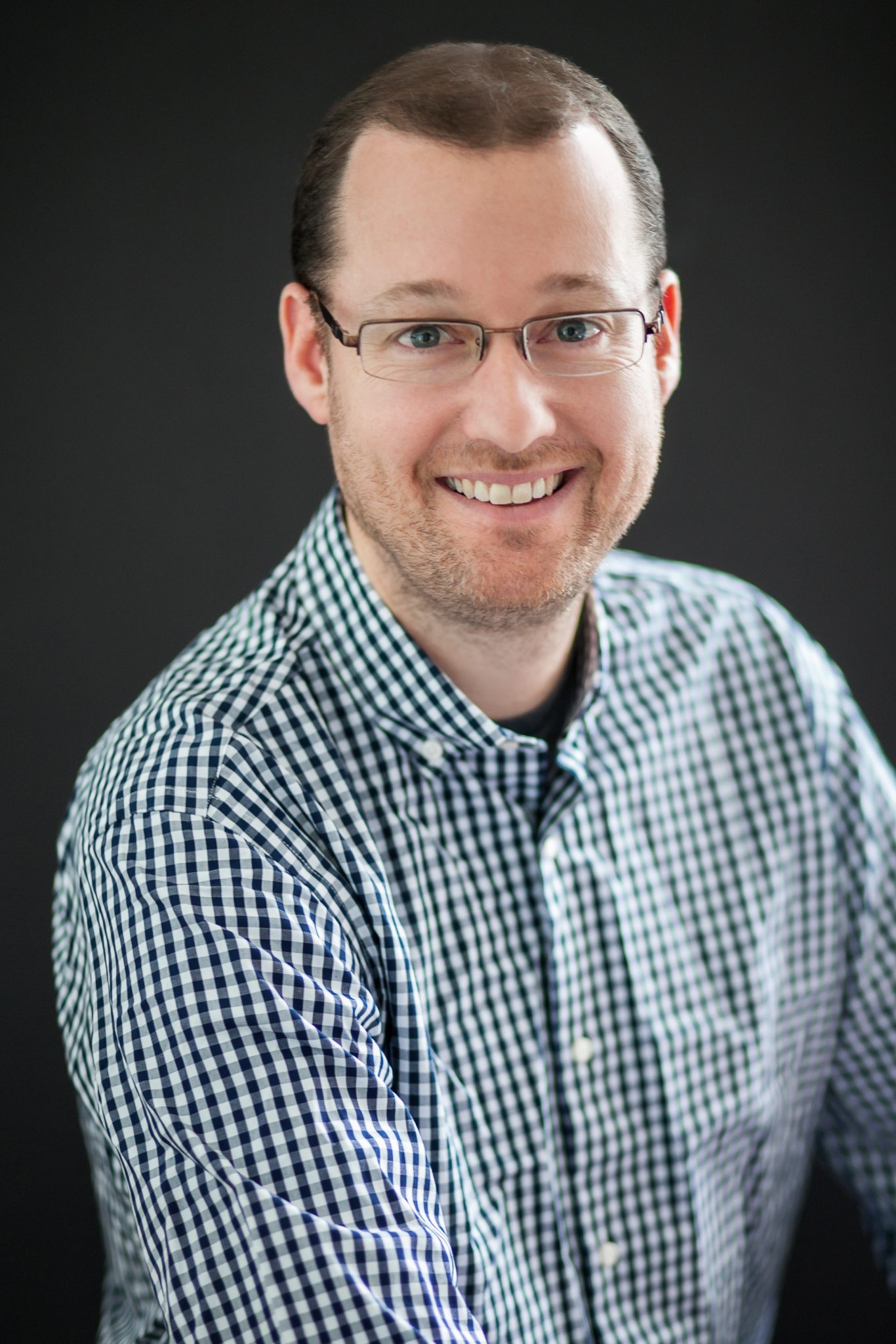 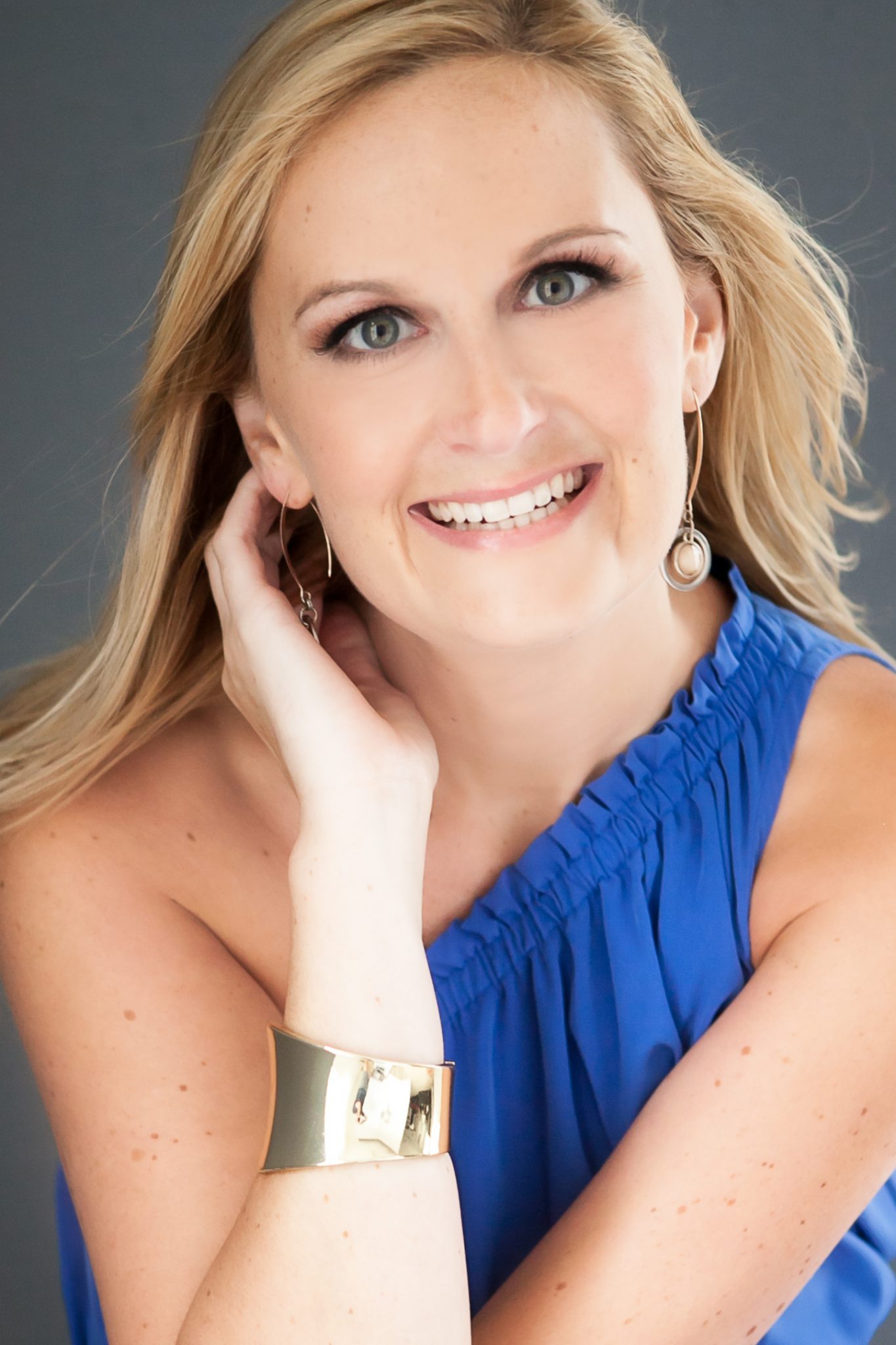